This description comes from non-parent, Tim Kreider, but he clearly has an enormous capacity for empathy, and so explains it perfectly:

"Most of my married friends now have children, the rewards of which appear to be exclusively intangible and, like the mysteries of some gnostic sect, incommunicable to outsiders. It's as if these people have joined a cult: they claim to be happier and more fulfilled than ever before even though they live in conditions of appalling filth and degradation, deprived of the most basic freedoms and dignity, and owe unquestioning obedience to a pampered sociopath master whose every whim is law. (Note to friends with children: I am referring only to other people's children, not yours.) They're frantic and haggard and constantly exhausted, getting through the days on a sleep deficit of three years, complaining about how busy and circumscribed their lives are, as though they hadn't freely chosen it all."

From the essay "The Referendum," from his book "We Learn Nothing." I could not possibly recommend the book strongly enough, and a big thanksmom! for getting it for me.

Posted by JD at 4:38 PM No comments: Links to this post

Email ThisBlogThis!Share to TwitterShare to FacebookShare to Pinterest
Labels: Kids, parenting, Tim Kreider, We Learn Nothing

Many on the left despise Fox News, yet they love/appreciate/extol MSNBC. If you are going to be intellectually honest you must abandon your support of MSNBC—as it is simply the very same thing for the left, as Fox News is for the right. The only difference is that you happen to agree with most things you hear on MSNBC, so their bias is much more palatable.

I have no dog in the fight: I despise all "television news" (an oxymoron) and pray thrice-daily for its imminent abolition—which would really only be an exercise of common sense. If you wonder why I feel so strongly on the issue, please trouble yourself to read Neil Postman's "Amusing Ourselves to Death."

Nothing new here. I have been saying this for years; I just don't recall committing it to paper, as it were.

If you will continue to watch MSNBC, or at the least think of it as something better than Fox News, you must state your justification in the comments section. All such claims will be thoroughly researched, and a response will be sent via registered mail to your residence.

Words From A Prophet 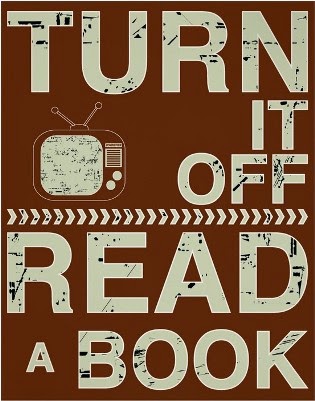 Posted by JD at 3:02 PM No comments: Links to this post 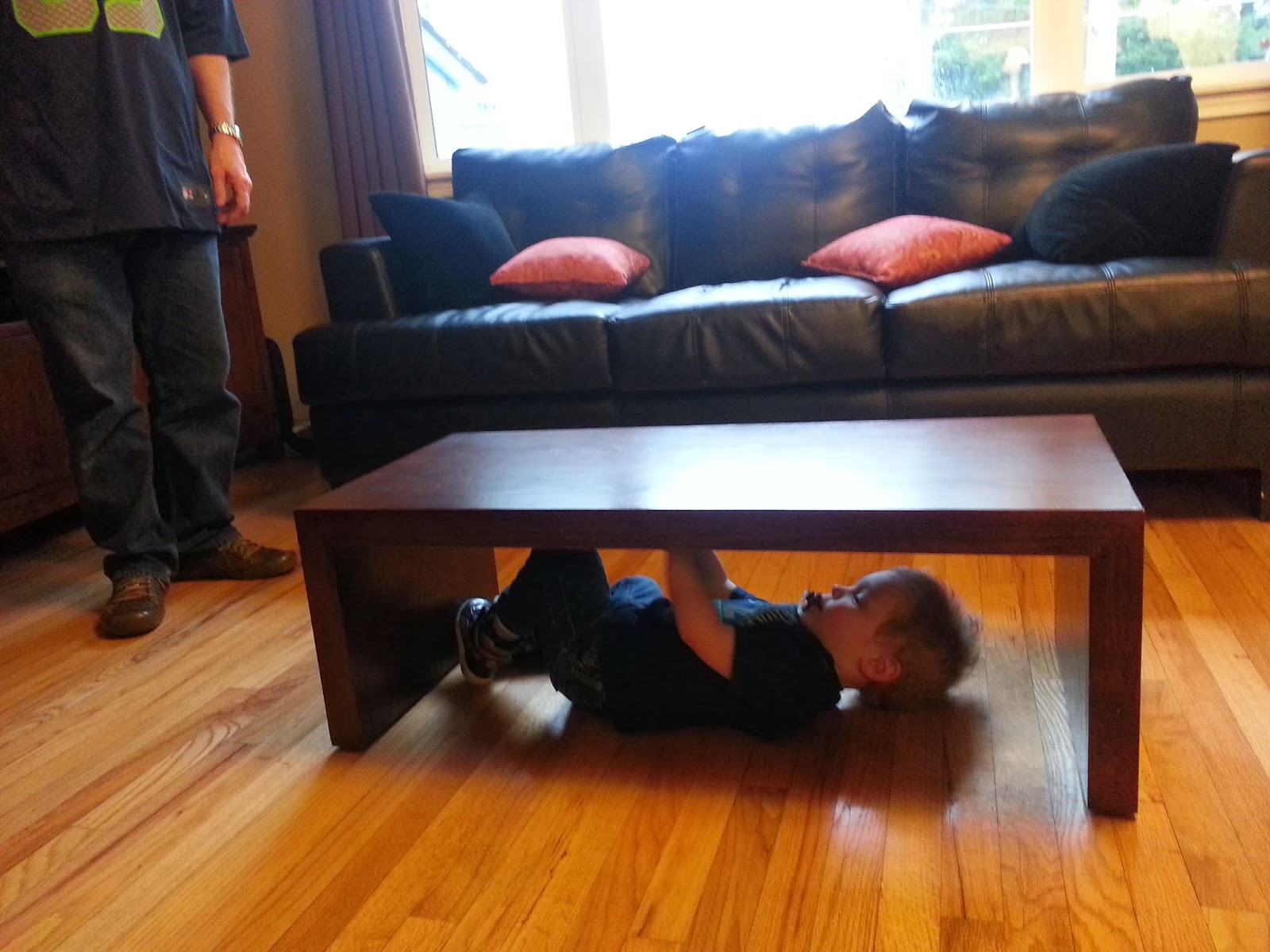 What follows is one of the most bizarre, dare I say Kafkaesque, interactions that I've ever had with a child of mine:

Russell (pictured above) has a thing for pacifiers. Well, that's putting it lightly; he's more of a connoisseur. He has about two dozen in his arsenal. Lately he has taken quite a liking to his "football D" ("D" being his preferred nomenclature for a pacifier). Lately, even if it is sitting in his lap, he will still wail for his football D.

Yesterday, though . . . I just don't know how to categorize it. He was throwing a fit for the football D. It had not been seen for hours, and I was fearing the worst. I needed the screaming to stop, so I really started to get creative about where it might be. I put myself into the mind of a two-year-old, and it hit me: maybe he dropped it on the floor and kicked it under the couch.

That's exactly where it was. I retrieved it with embarrassing exuberance and presented him with the find.

This only seemed to inflame his rage. He began to scream, "no find football D, no find football D!" I tried to explain the situation to him—that this was what he wanted, and I was now giving it to him. It was no help.

After pleading all that I could, I just left the D sitting on the coffee table.

After a few moments Russell picked up the D, got down on his knees, and threw it back under the couch.

He then proceeded to try to retrieve it. But he had thrown it too far, and so was struggling mightily to grasp it. Not really believing or understanding what was going on, I did the only thing that made sense, and lifted up the couch so he could scurry under and fetch the D. As you might imagine, he was quite happy after that.

I don't know what kind of cat and mouse, labyrinthine interplay of logic and parent/child politics was playing out in his mind, but upon reflection I cannot help but be impressed, awed, and maybe even feel slightly threatened.

I was just looking at my soon to be four-year-old son. Inspecting, really. I was thinking about the literal magic that he contains, and I was devising ways to arrest his development, to keep him this way forever. To deny him his future as an adult may perhaps be cruel—so at the very least I need to capture who he is now, and never let my mind let it go. It hurts to see your child grow, develop, change. It hurts to know that I won't remember the majority of kind and beautiful things he says and does.

I can't stop his march forward into time and space. And I can't hold him perfectly in my mind, either. The best I can do is document and document. They will be small and feeble sign posts in an immeasurable conglomerate of years and data. But what choice do I have?

(sorry for the watermark, had to use a program to shrink the video.)
Posted by JD at 9:21 PM 1 comment: Links to this post

That's the last time I leave the house without makeup on. 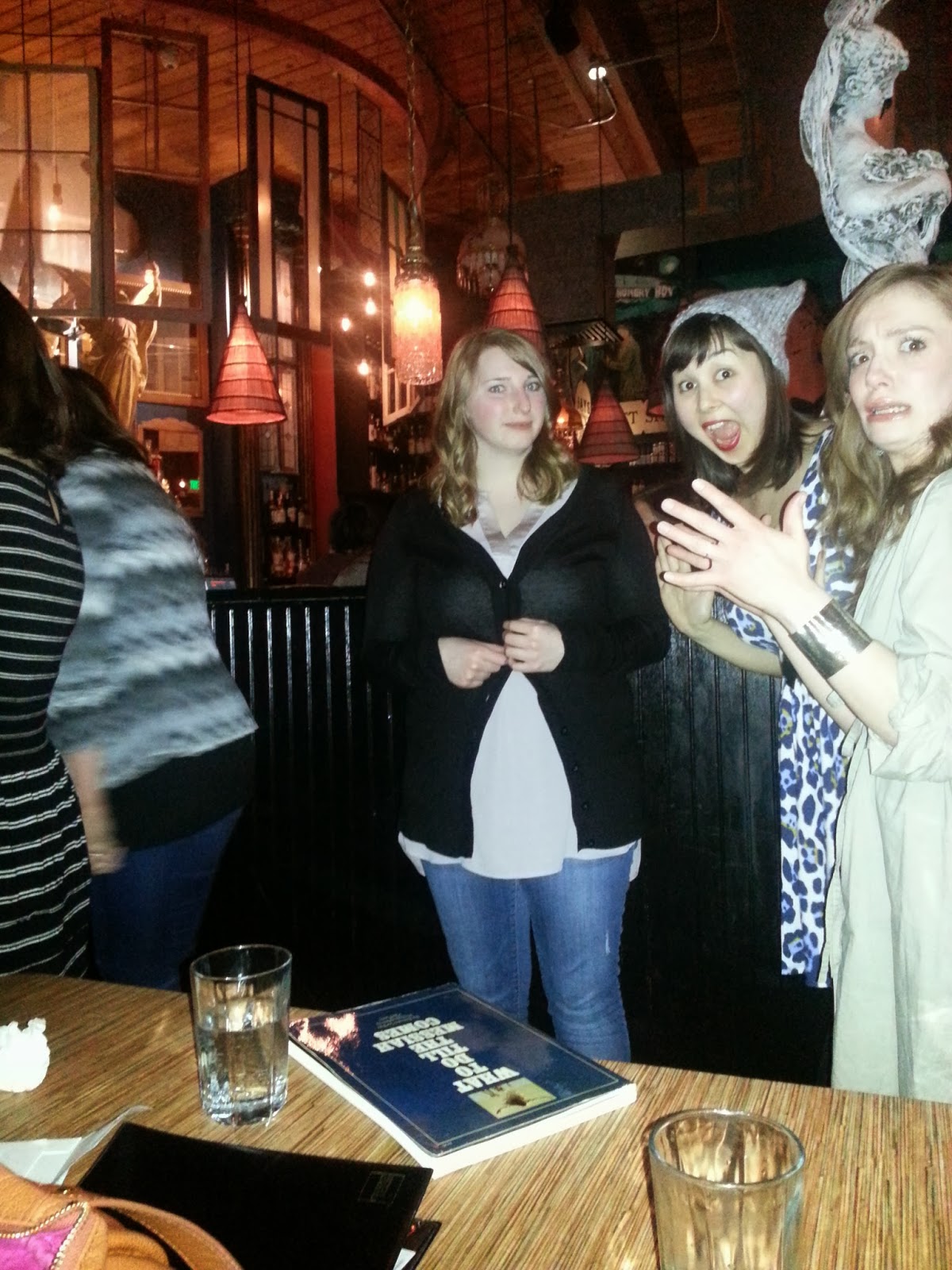