All I know is that this town is ecstatic. At work I do email the way farmers do hay, so it's significant to me how many "GO HAWKS!" random people are pasting in at the end of their emails. It plays, it plays very well. Any Seahawks reference is a welcome noise--we were strangers and now suddenly we are ten times closer, smiles all around. I was even interviewing someone today for a position, and maybe there was a lull in the back and forth, because from close to nowhere she exclaimed, "I'm a huge Hawks fan!" At any other time of the year this would be an awkward declaration, sure to earn her a rushed trip out the front door, but she knew it was no risk--that's what Seahawks fever feels like.

Jess and I were luxuriating in the crazy, trying to savor what we can before it culminates on Super Bowl Sunday. She was regaling me with tales of how much some of her choice Seahawk gear could fetch on a saturated and yet somehow starved market, though of course she never would, because she loves it all too much. She actually said to me, "I would rather have this scarf in 15 years, when Russell Wilson is a legend, than sell it now for $100." This greatly offended me, I am nothing if not practical, but I tried to control my rage and pretend to feel her woefully misplaced sentimentality.

As amazing as it all is, it just doesn't add up: this fever is greater than the sum of its parts. You take any given NFL team, and any town that makes it to the Super Bowl is going to be excited. But that twice yearly event does not account for this electricity. You could say it's because we are so starved for a championship here in Seattle. It's a decent explanation, but I don't think it goes the distance. We are on fire. I don't have the explanation either, but my theory is that it is a perfect storm of who these players are, their big and exclusive personalities, coupled with the identity of this city, which is pleasant, polite, nice; but all in a very rote, detached and clinical sort of way. But it's like Marshawn Lynch and Richard Sherman are giving us license to shake a little of that off, get a little bit loud and nasty, beat our chest and shout, "HELL YES, YOU WANTED THIS NOISE!"

I'm undertaking something new. It's much too new to write about, but maybe, as it gets older, I can talk about it then. But I was challenged: I was asked to not read anything for a week.

The only problem with that is that I live on reading. It is, second to my actual life's blood, my life's blood. I want to read from my books, every single day. I don't always get to it, but I try to shuffle things around so that I can at least crack a book open and take some words in.

At first I refused the challenge. Hell no you're not taking my books away.

But then I was told: "For most blocked creatives, reading is an addiction. We gobble the words of others rather than digest our own thoughts and feelings, rather than cook up something of our own."

Unfortunately, you can't argue with perfection. And that quote is perfectly, absolutely true for myself. I feast on great authors because I am so afraid to attempt to do it myself. I live vicariously through them. This is an enabling behavior. I've known for years that my reading heart has been in the right place for the wrong reason. It is in the right place because who can crap on reading? Only nazis and mice, as far as I know. But wrong because it is wrong to read everyone else's story if you know you have your own to tell.

So here is me NOT reading--my wife is going to enjoy staring at this all week: 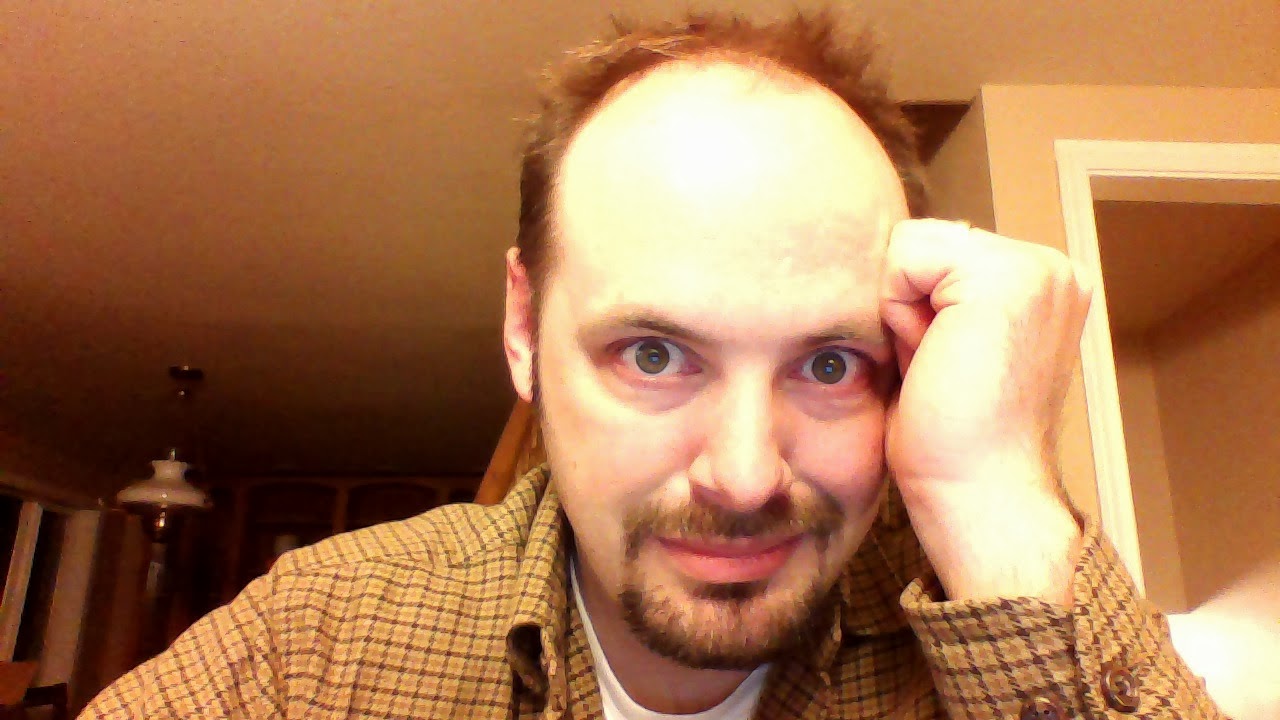